Butler Prather LLP (BWP) and its partners have handled personal injury cases in Savannah and the coastal Georgia area for over 30 years, and has now opened an office in Downtown Savannah. 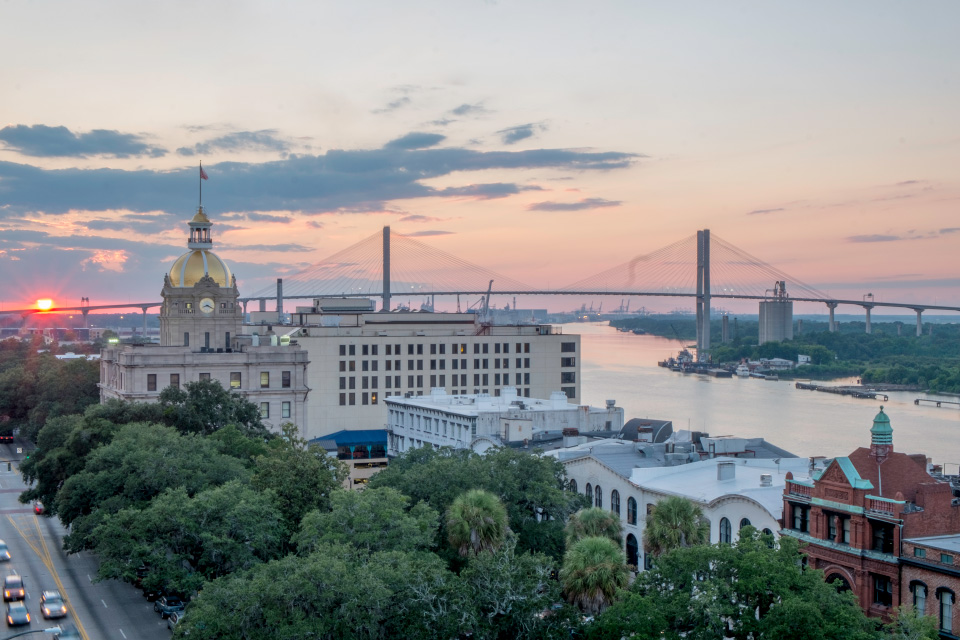 “We’ve got cases pending there now, and lots of friends in the Bar both in Savannah and elsewhere along the Coast,” said Brandon L. Peak of BP LLP.   “This will make helping people on the Coast easier for us.”

James E. Butler, Jr. of BP LLP anticipates spending even more time in Savannah than he has for the past several years.  “Years ago I tried several cases in Savannah, but have not had that opportunity lately,” Butler said.  “I look forward to doing so more.”

BP LLP partner Joel O. Wooten was counsel in the largest environmental cases settlements in Georgia history – cases pending in Brunswick.  Mr. Wooten is currently a member of the Georgia Ports Authority and Chair of the Jasper Ocean Terminal Joint Venture (with the State of South Carolina), and was formerly Chair of the Board of Regents of the Georgia University System.

BP LLP has had offices in Atlanta and Columbus since the firm was founded in 1988. Jim Butler opened an Atlanta office in 1982, prior to the founding of the firm.  The firm’s Savannah office will be located in:

BP LLP has set the record for largest verdict in Georgia history four times – no other lawyer or law firm has done so more than once, as well as setting records for verdicts and settlements in several other states (for example, Tennessee, Missouri, Alabama, Oklahoma, and Montana).   BP LLP also represents “Fortune 500” companies with whom the partners have a relationship.

Founded in 1988, BP LLP will celebrate the firm’s 30th anniversary this summer.  “This firm has the best lawyers and best staff of any time in our long history,” Wooten noted.  BP LLP is dedicated to successful representation of injured parties and the pursuit of full justice, and continues to achieve unrivaled results for its clients.   The firm is widely known and respected for the quality of its litigation, trial, and appellate work, and for its creative, innovative litigation strategies and techniques.  BP LLP has pioneered many of the approaches now common in major litigation throughout the country and remains on the cutting edge of developments in law and in the representation of injured parties—whether individuals or businesses.  The firm devotes whatever resources are necessary to fully investigate and develop a client’s case, and the lawyers work closely with referring and associated lawyers, as well as with lawyers throughout the nation who are involved in similar litigation.

VERDICTS save lives: watch this video about our firm's record-setting verdict. Close